Miners Go On Strike Just Down the Street From Amazon 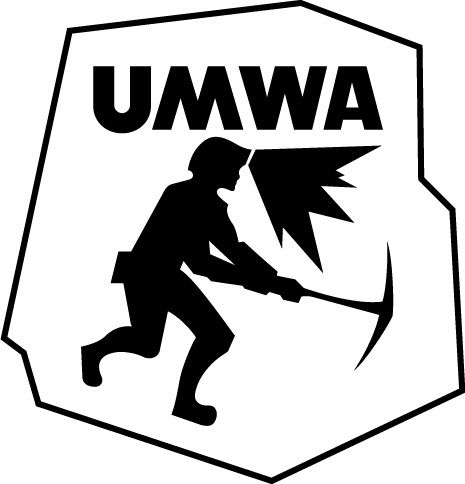 On April 1st at 10:30pm, more than 1,100 miners went on strike - effectively shutting down all operations for Alabama's Warrior Met Coal facilities, just a dozen miles away from the Amazon warehouse in Bessemer.

A day before, the UMWA (United Mine Workers of America) issued a strike notice citing failed contract negotiations and manifold complaints of unfair labor practices.

While the miners have stood by the company, their toil has been met with the all too familiar boardroom handouts and worker shakedowns. For instance, the UMWA highlights that it was these miners who pulled the company back from the brink of bankruptcy in 2016, “and Warrior Met has capitalized on their hard work, earning tens of millions in profits for their Wall Street owners," UMWA International President Cecil E. Roberts said. "They have even rewarded upper management with bonuses of up to $35,000 in recent weeks."

“But today, instead of rewarding the sacrifices and work of the miners, Warrior Met is seeking even further sacrifices from them, while demonstrating perhaps some of the worst labor-management relations we’ve seen in this industry since the days of the company town and company store,” Roberts said.

Those who have seen the film, Hard Road of Hope, will recall the stories of the labor fights in the early 20th century - how miners weren't paid in actual money, forced to live in the company town in deplorable conditions without escape or recourse for their grievances.

Fast forward to today and these tactics are alive and well. Sure, they look different but the bottom line - well, it's still the bottom line. How hard can we push these workers for how little money? How much can we steal from them in terms of wages, benefits, even community?

And down the road, at the Amazon facility, Bezos has asked the same questions, with markedly profitable answers. Thanks to the vehement suppression of worker's rights - even shelling out $10,000 a day to Pinkerton-esque goons in order to suppress unionization efforts - he has thus far been untouched by the pesky demands of basic human rights.

A report by Oxfam from January of this year shows that in September 2020, Jeff Bezos could have paid all 876,000 Amazon employees a $105,000 bonus and still be as wealthy as he was before the pandemic.

Unionization represents the base level of securing labor rights. Without it, there are no collective demands, and as the saying goes, "If you walk off the job, that's your problem. If everyone does, that's the boss's problem." Collectivizing is the only way workers can begin to address the deep systemic issues that face us as a working class. It opens the door so that we may ultimately pass beyond the threshold of everyday matters such as wage theft and benefits to racism, sexism, capitalism and indeed why we work at bullshit, unhealthy and/or Orwellian jobs at all.

Therefore, these miners going on strike represent not just a microcosm of their own grievances. They represent a potential power. Their actions are a beacon, a call out and a call to action to workers down the road and across the country to take charge of their basic human rights - and in so doing, build the solidarity and power we need to break down all that seems insurmountable when standing before a bolted door.

Bosses, capitalists, wall street scum and then some don't respond to pleading - they don't respond to appeals to their humanity. They respond to force. And the greatest force we have is where we stand - supporting their top heavy avarice - in the mines, in the factories, in the super markets, the schools, in the streets. From West Virginia to Alabama to Colorado to Arizona and back again - the threat of the good example must be duplicated, it must multiply, no matter the push back.

As one former coal miner told me, "at some point the fear of change becomes less than the fear of things staying the same."